Dancing on ice – the story of this year’s Basemile Snowdown 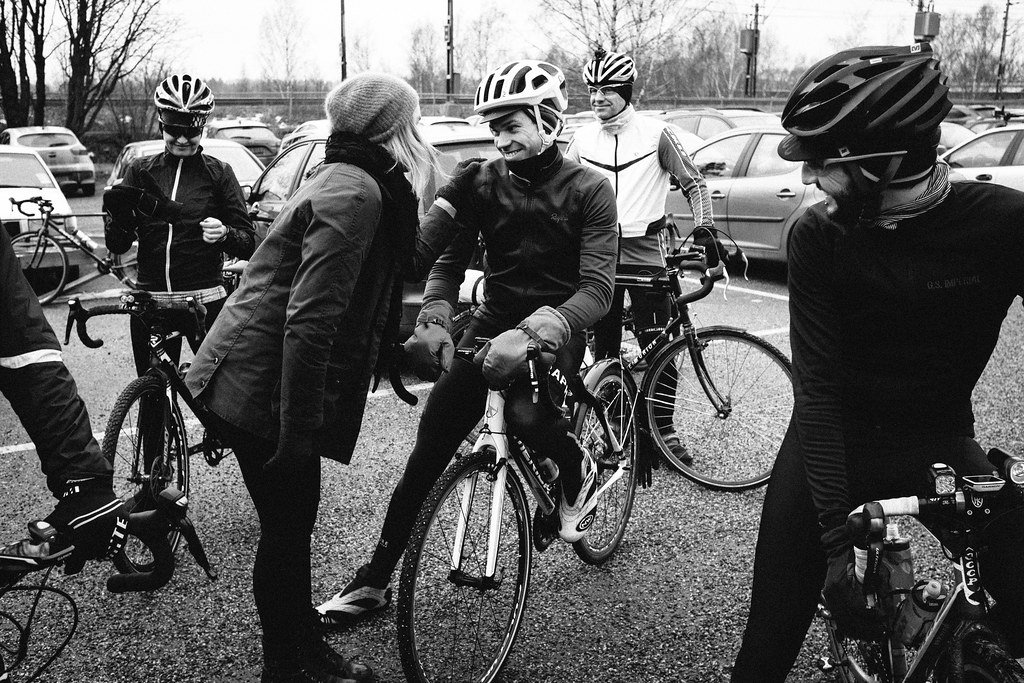 On Friday, January 27 a bunch of both weathered and recently initiated adventure cross riders met i Södertälje south of Stockholm. 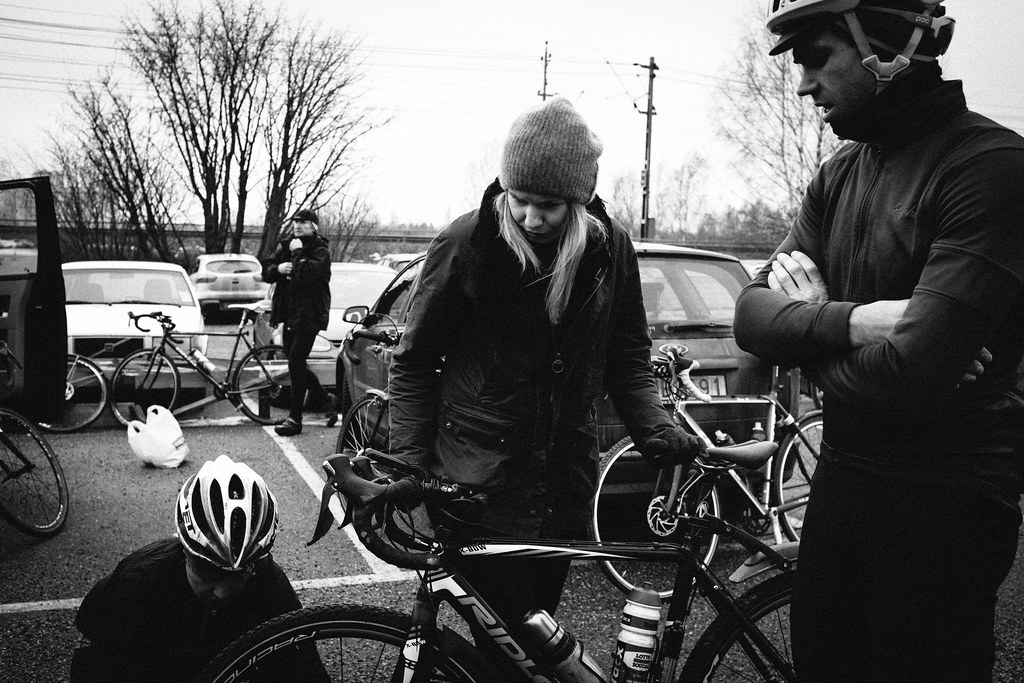 Coming from different places and some of them not knowing each other before this gathering, the main thing that they had in common was the rather inexplicable love for riding in htfu conditions while enjoying pretty sceneries. 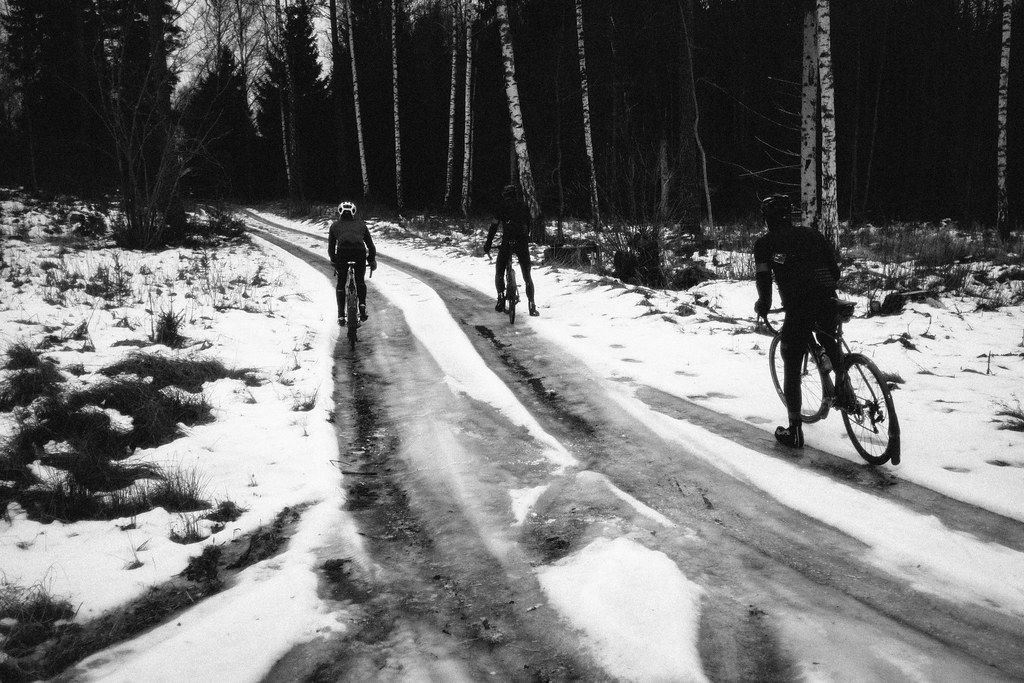 True studded love never runs smoothly, and not all the riders would make it bruise free through the weekend. 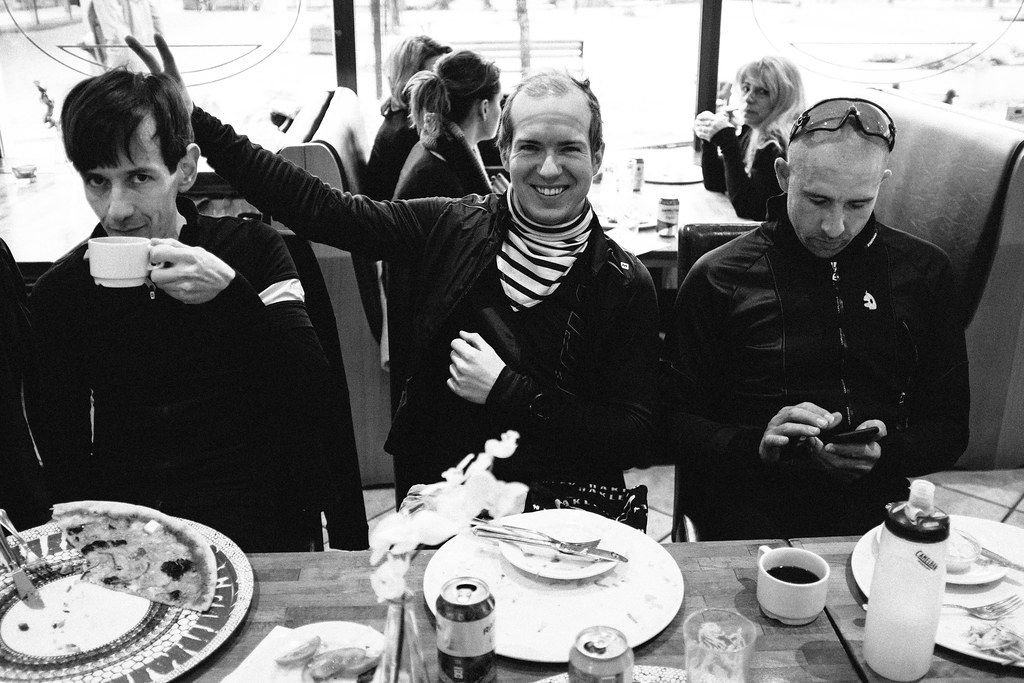 But then who gives a damn about some ice and bruises when the pizzas are as huge as the smiles of friends having good time together? 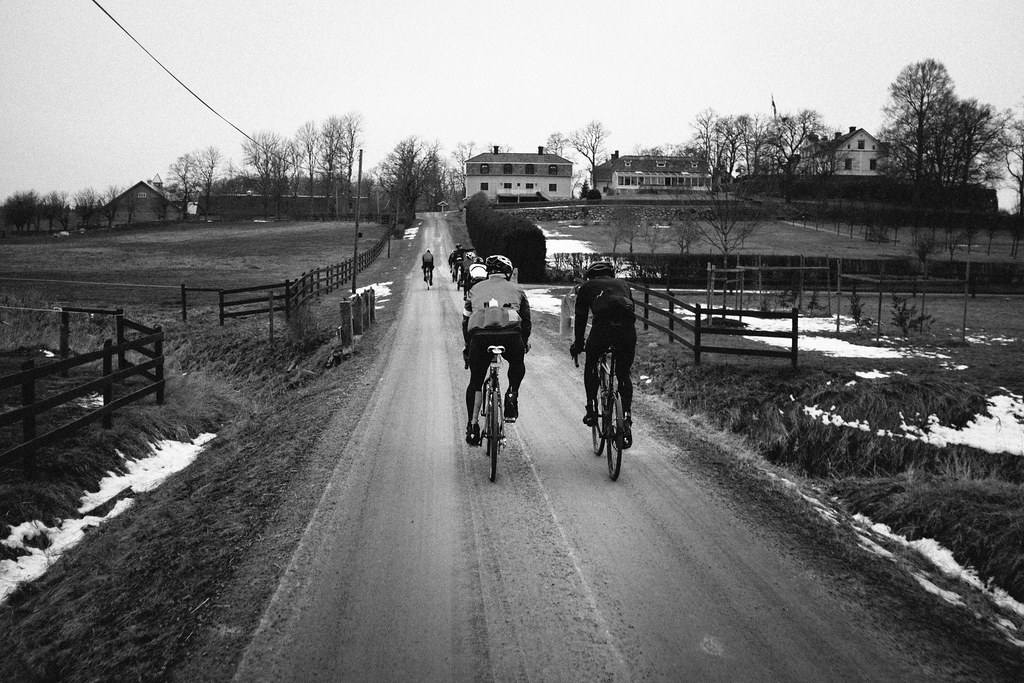 During the three days of almost non-stop riding, eating and chatting, the riders explored the vast landscapes of Södermanland. 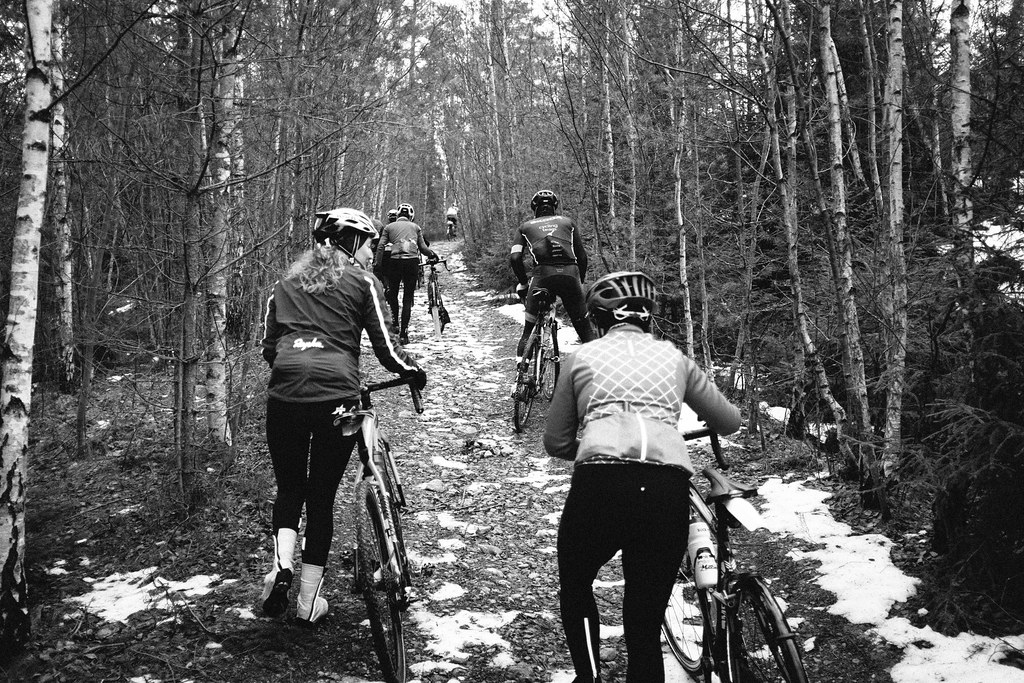 And also some of the trails less travelled by humans. 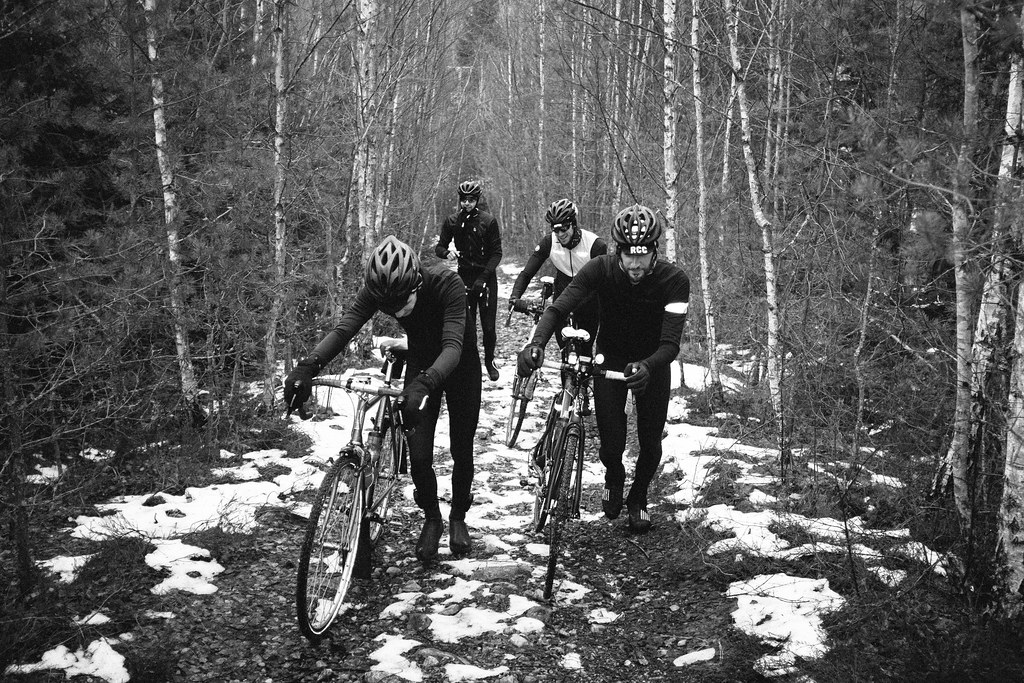 Once more, they learned to cure the great fatigue with lots of great laughter. 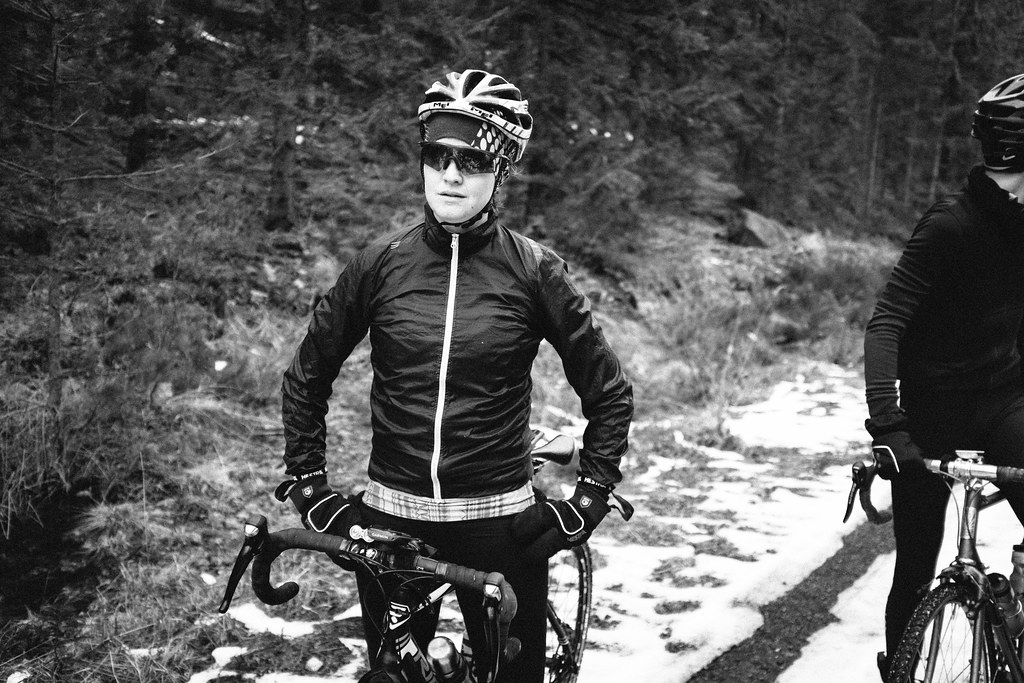 And now and then, they stopped just to exhale the everyday stress and inhale the serenity. 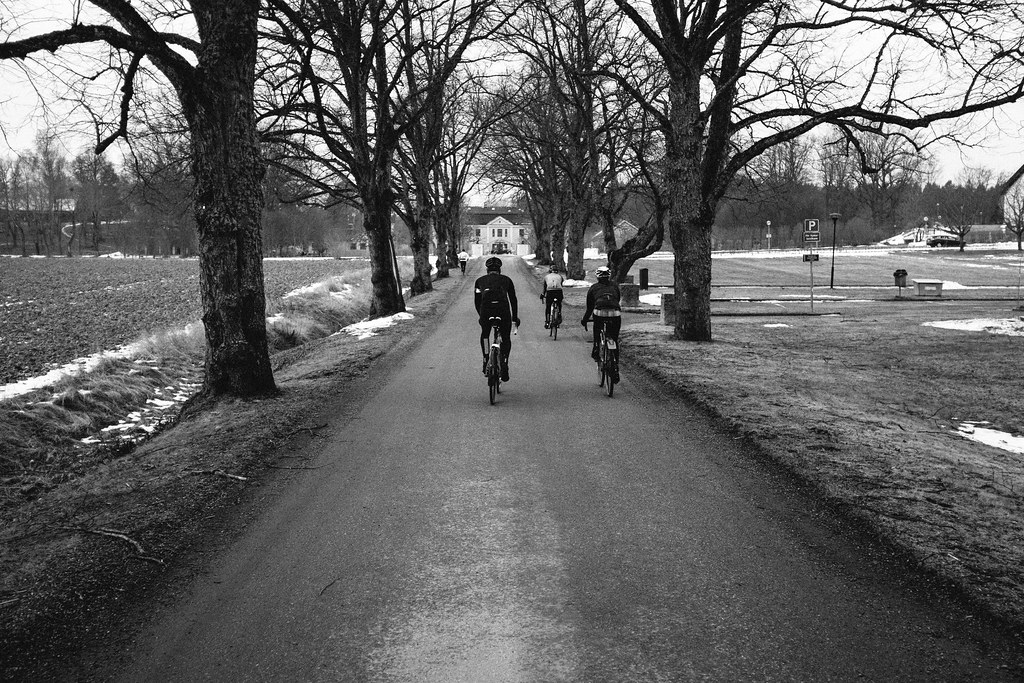 The grand castle’s wing kept the riders safe inside its masonry walls. 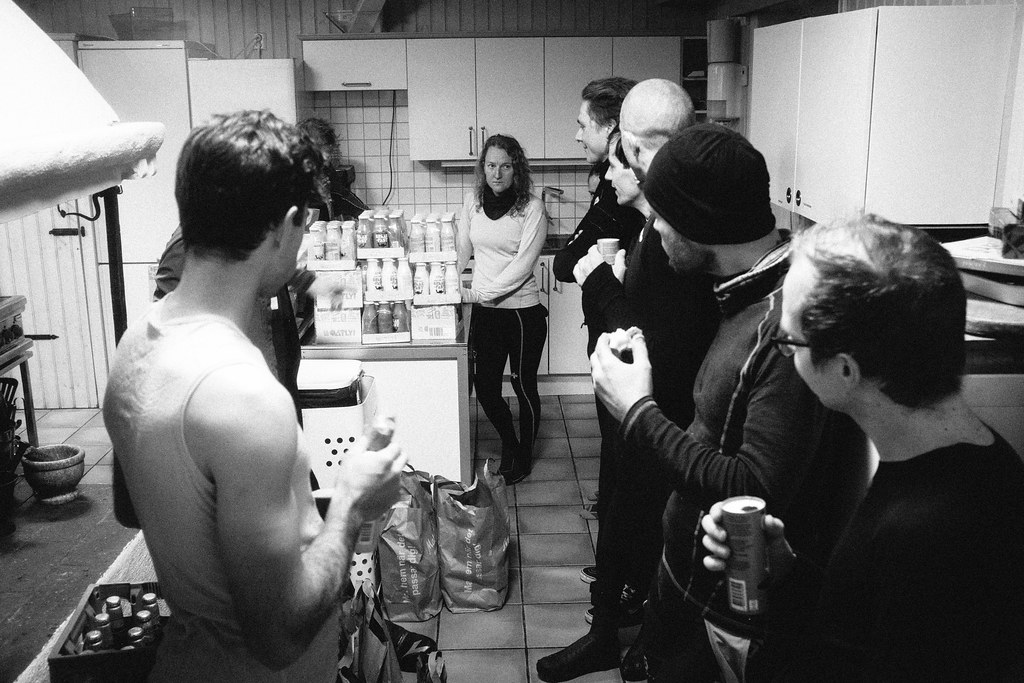 The empty bellies could be filled with divinely tasting drinks and food. 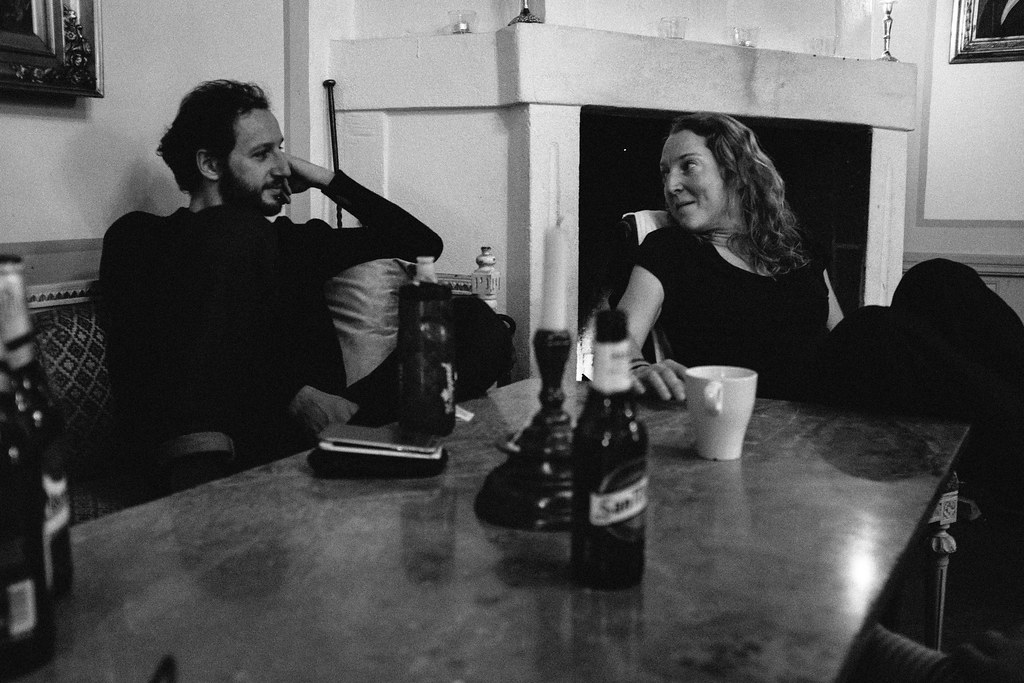 And the previously empty rooms were filled with true stories and maybe one and another tall story too. 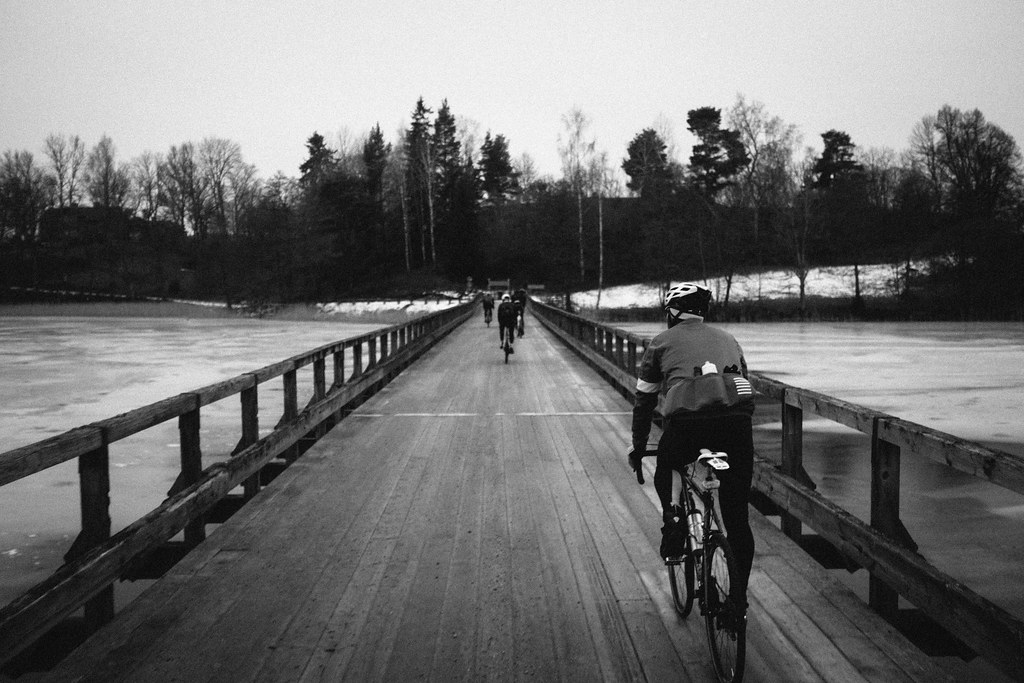 And so a couple of bridges were crossed. 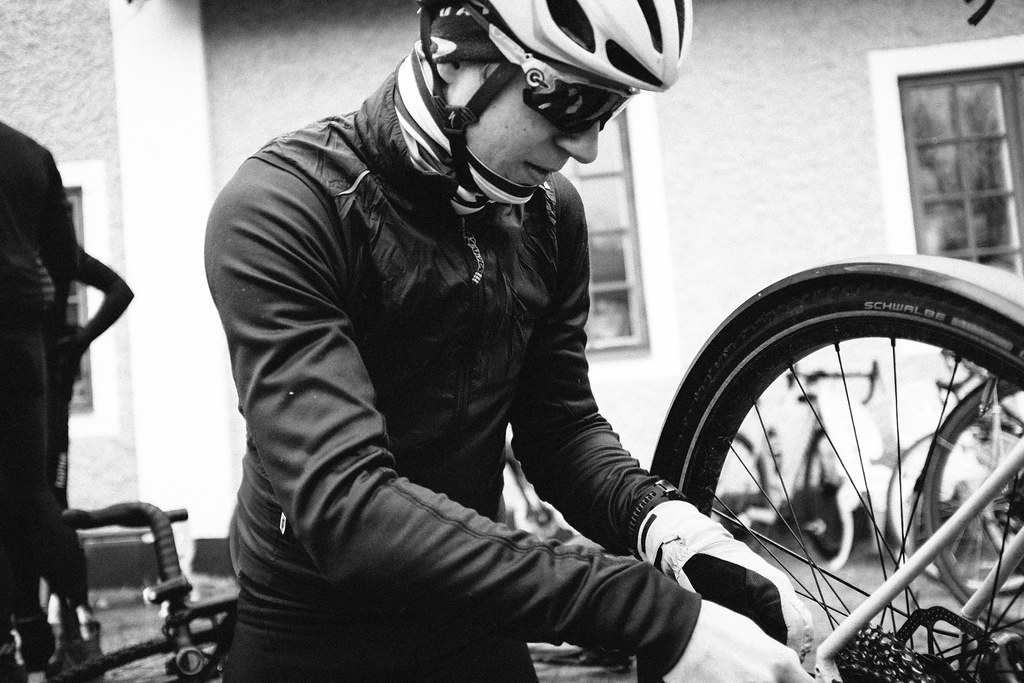 And a few components were worn out. 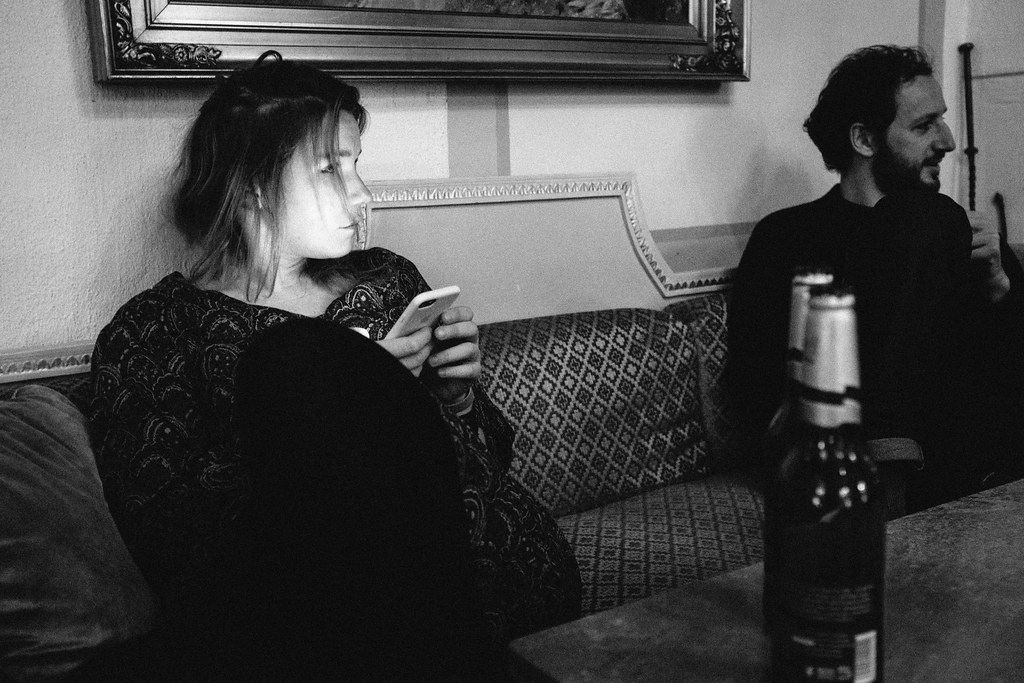 A number of secrets were shared. 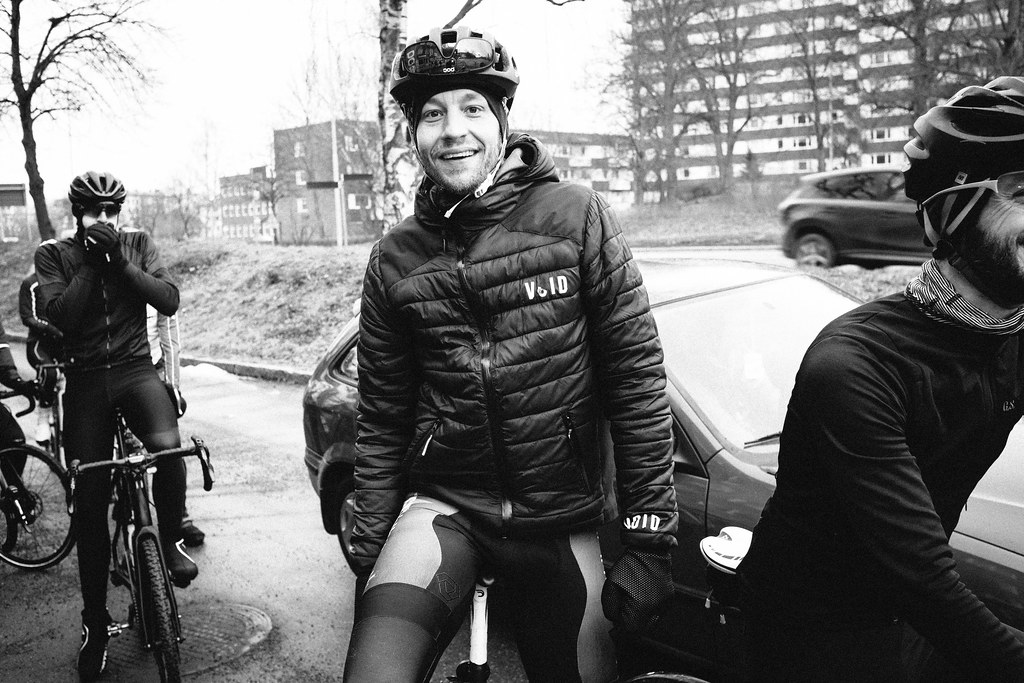 And suddenly, the weekend was over and the riders went home and every single one was all smiles and brought a flake of magic back home.

Thanx Hagen for the project
Thanx Rapha and Oatly for the supplies
Thanx Jonas Wiking for the shots
Want more? #basemilesnowdown in social media

Life is sometimes life and sometimes only a drama, and one must learn to distinguish tother...

No images found!
Try some other hashtag or username

My kind of black friday