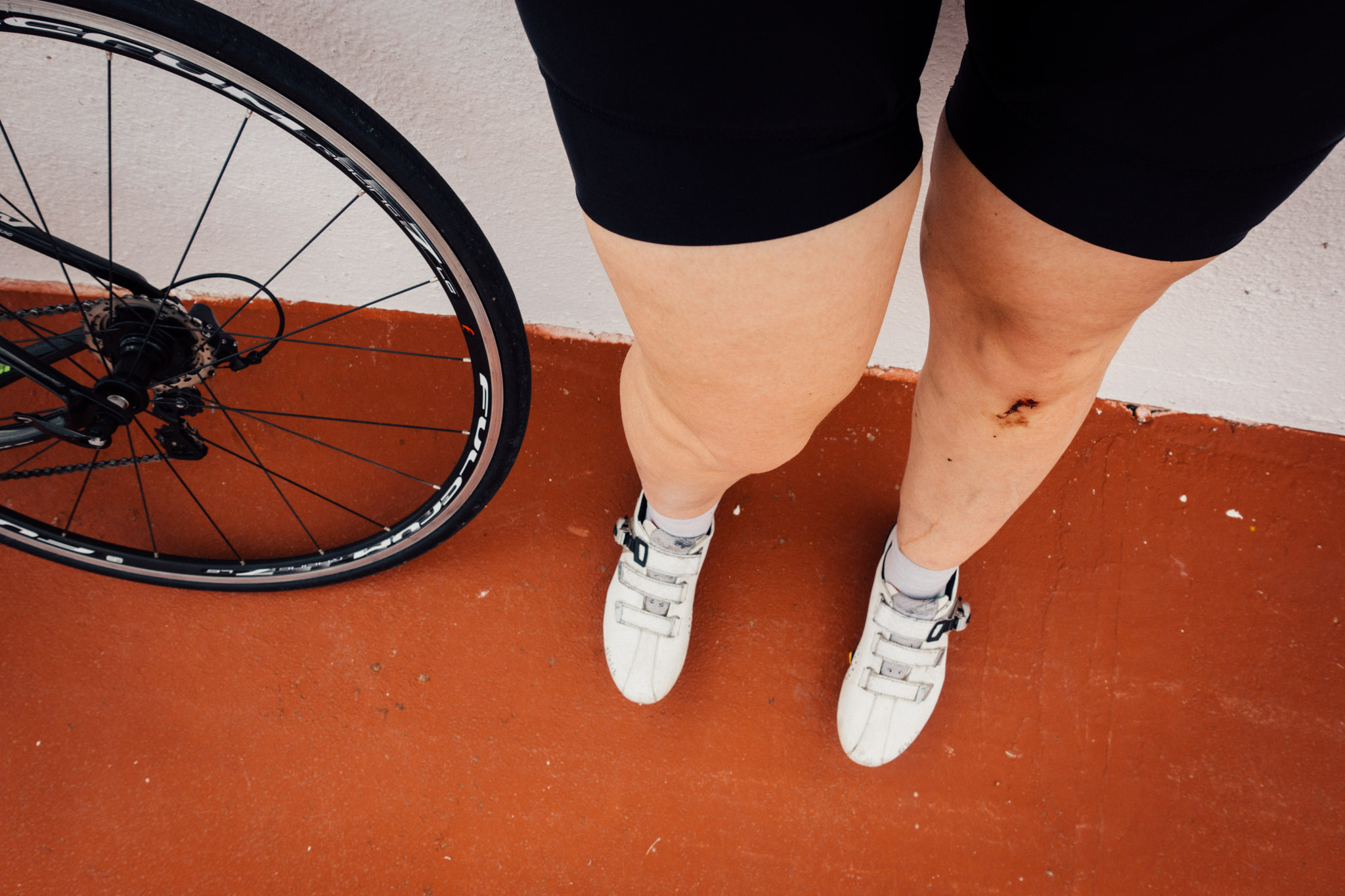 It all started with Wiking’s bikes gears. Wiking’s bike gears were fussing during the whole bloody journey and also this morning as we all were down by the hotel entrance, waiting for the departure. The gears decided to grind just in time for the departure. He had to fix them and I didn’t want to leave without him and I was tired and had no real plan for that day’s cycling. When the gears were fixed, we departed and tried to catch up with the assorted others.

We never caught up with the assorted others. On top of the first hill, my bike’s gears started to fuss and we had to stop again. Suddenly, the assorted others swished past. We shrugged our shoulders and decided to go to Petra so that we at least could drink some coffee in their company.

While heading to Petra, we passed a few picturesque villages like this one where almost all the streets were one-way streets and we spent some time spinning around searching for the ways out, wishing we were more like the eternally looking folks who silently stood in door openings or leisurely walked on these sun-drowned streets we passed this morning.

Here’s Wiking by the way, defiantly circulating in the CIRCULATIO PROHIBIDA area.

And here is he again – longing for eternal peace or a cup of decent espresso? The man’s a complete mystery so let’s continue our story.

After a couple of p’amb olis and some good fika time in Petra with the assorted others, we decided to join them for the ride back to S’Arenal and our hotel. Someone mentioned Sineu and I remembered the old outdoors velodrome in Sineu. The velodrome I’d heard about many timed but never had a chance to visit. Let’s go to the velodrome, I suggested. Okay, some of the others replied.

We went to Sineu, but the ones who had chosen to lead the group never bothered to stop and read the map in time so by the time our group stopped for some pee break, we were miles away past Sineu.

My mojo got low. We would never get to visit the velodrome?

It seemed like Wiking had the same thought on his mind. When our group reached the crossroad with two signs of which the one had SINEU written on it, the hesitation was short.

Bye bye, we’re stubborn and we’re heading to the velodrome!

The velodrome was just as huge and brick red as I’d imagined it.

We went for some good time record breaking while we were there.

Either legs or overall time records were broken. Nevertheless, Wiking broke that day’s record and earned himself a Strava KOM. Sourly, later that day some Scottish guy stole Wiking’s KOM but it was hours later.

Naturally, there were also a velodrome pub with beers in it and a velodrome pub cat with its little baby kitten by its side. The beer and the kitten was just as refreshing and cute as expected and then we said goodbye to the velodrome and headed back home and Wiking could enjoy his Strava KOM until that Scottish guy… but it happened many, many hours later.

Pix: Wiking’s cam operated
by mostly him but sometimes me

Wounds: Just a typical SPD crash,
nothing to brag about. 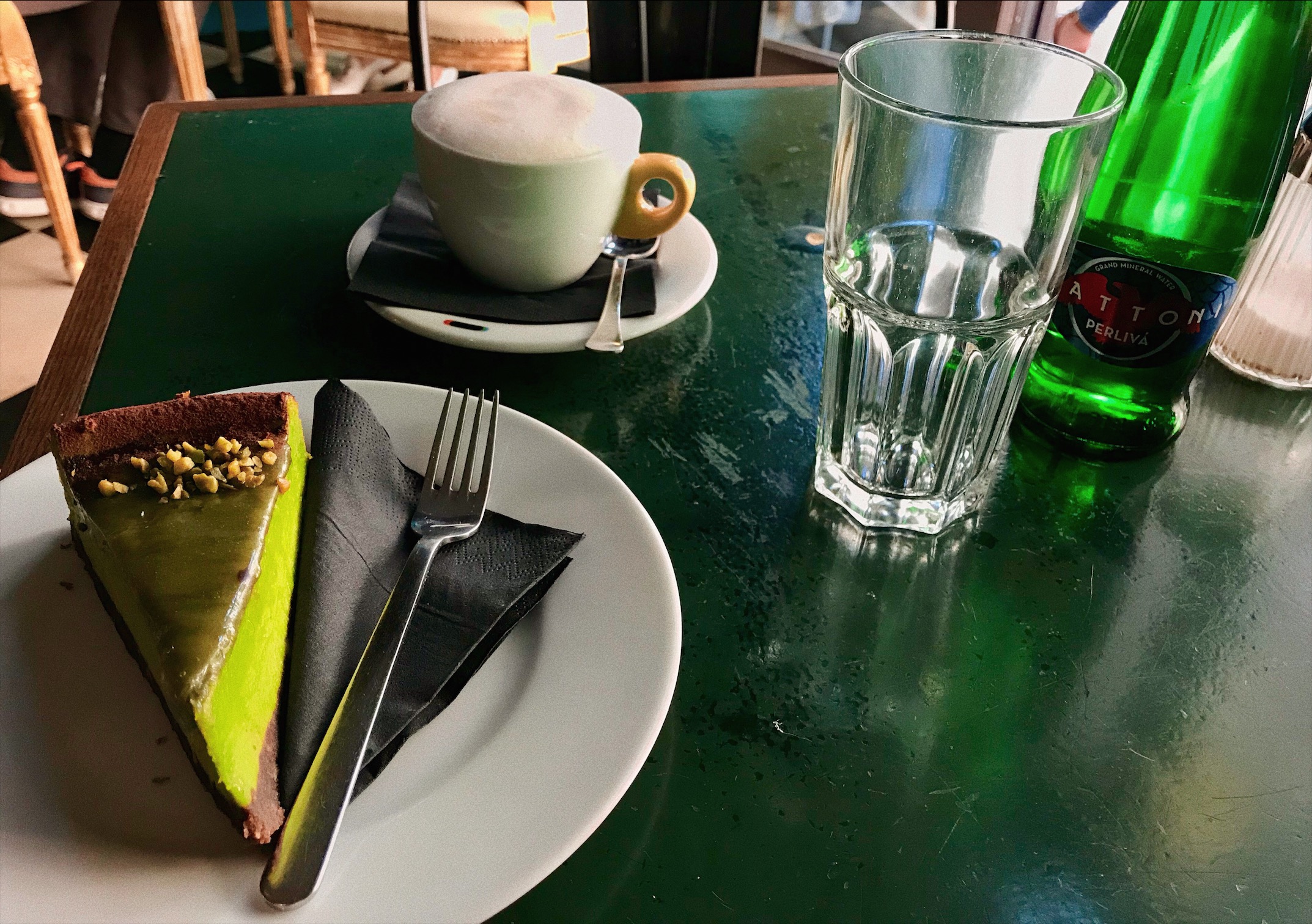 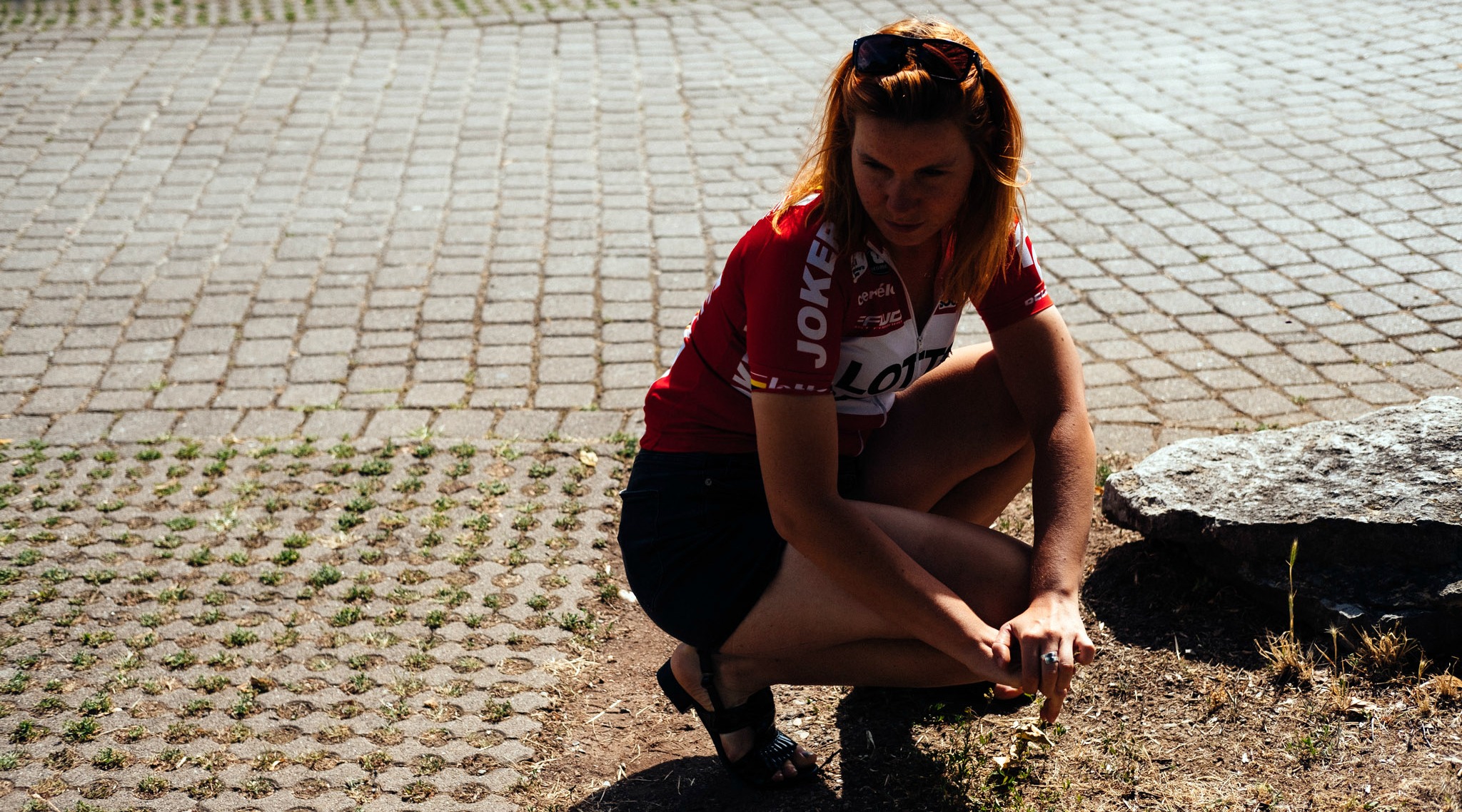 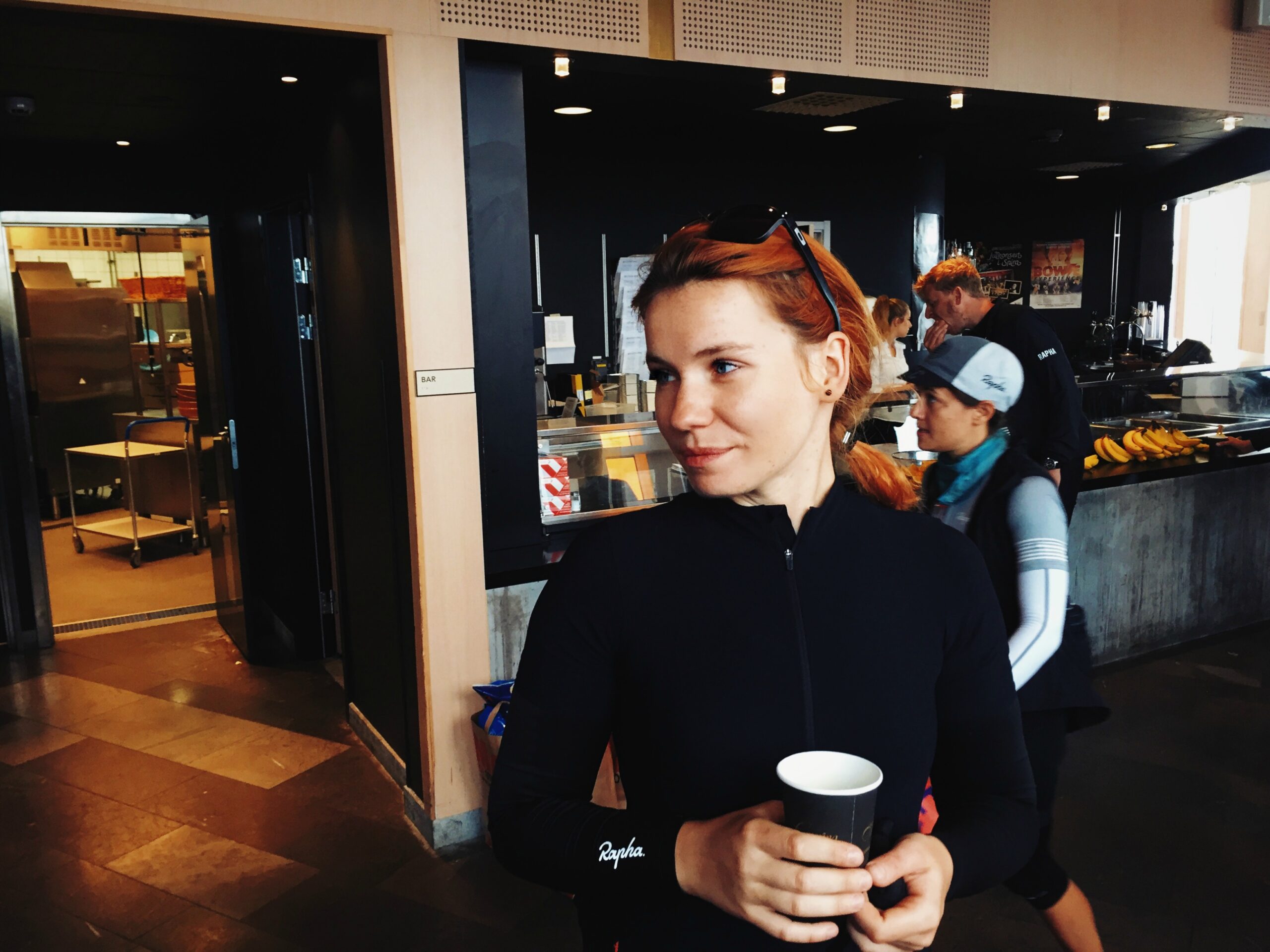