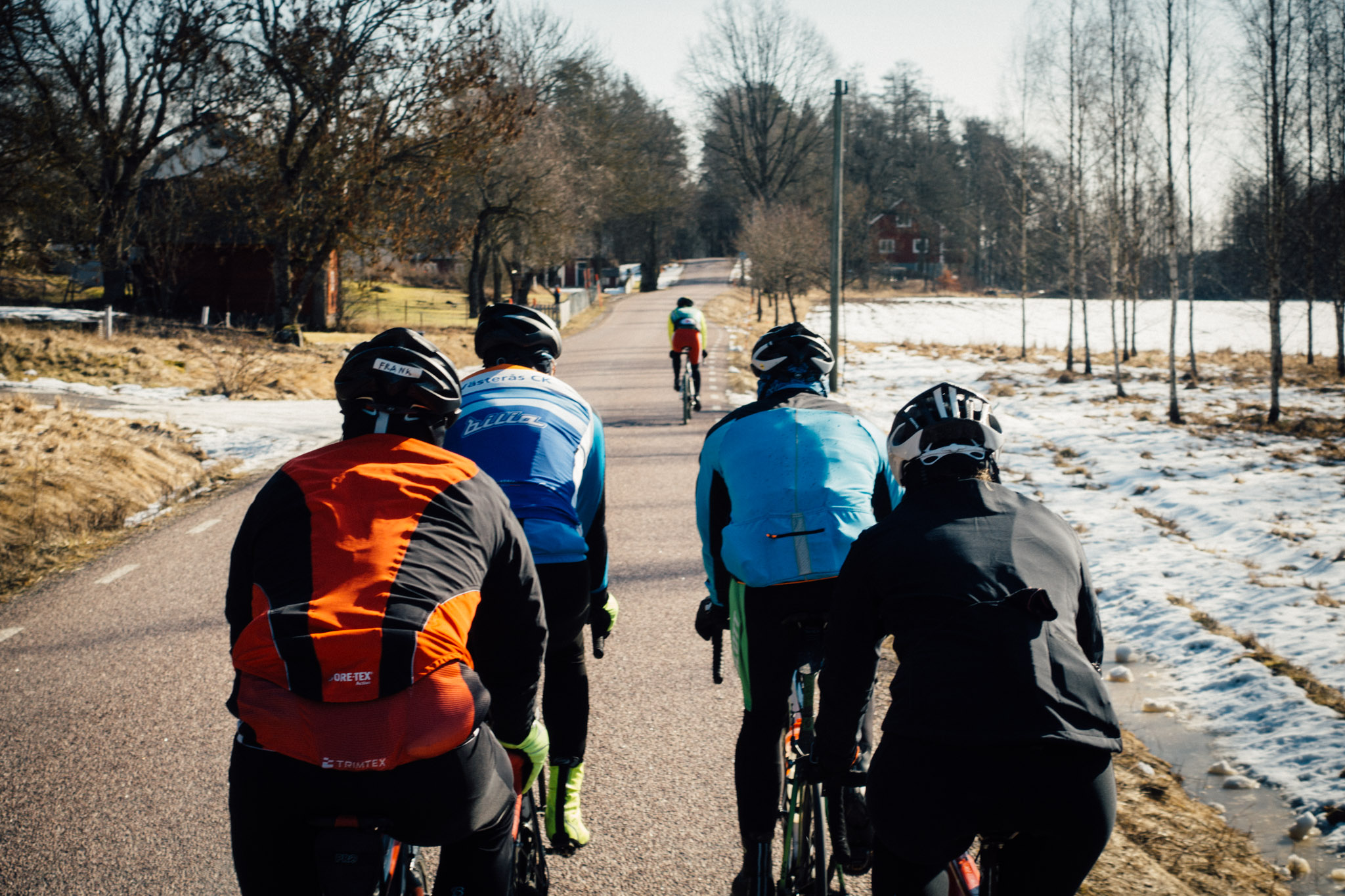 The orange bum of AK took on the first great climb of Westmanland of approximately 3 ‰.

Us rear bums chased the orange bum upon them steep hills…

and sometimes, the peloton even split because of the slightly shifting effort levels as well as the chasers’ different bikes types.

and if you were really lucky, you could get a glimpse of the face behind the bum

Pix by the royal Wiking 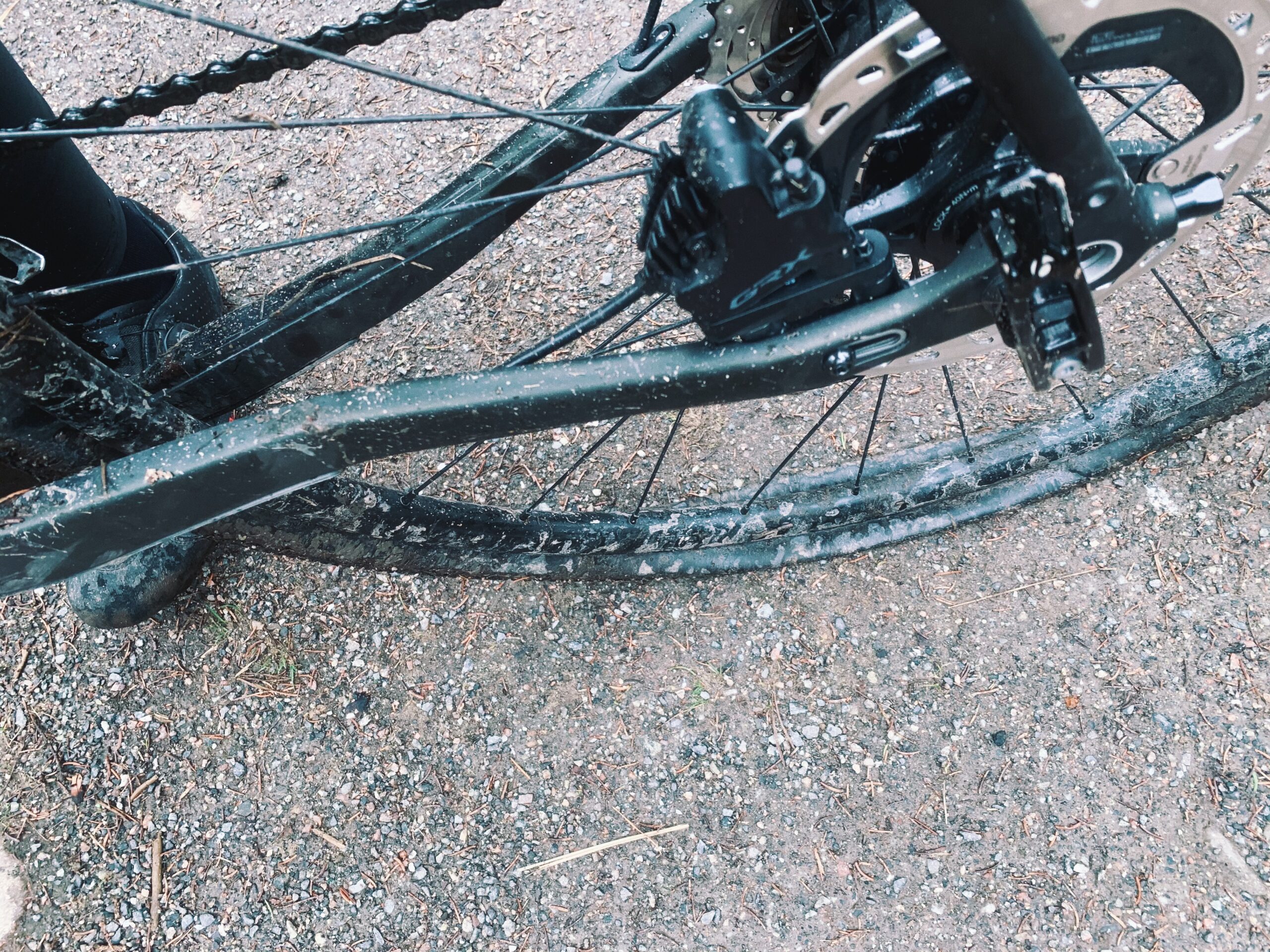 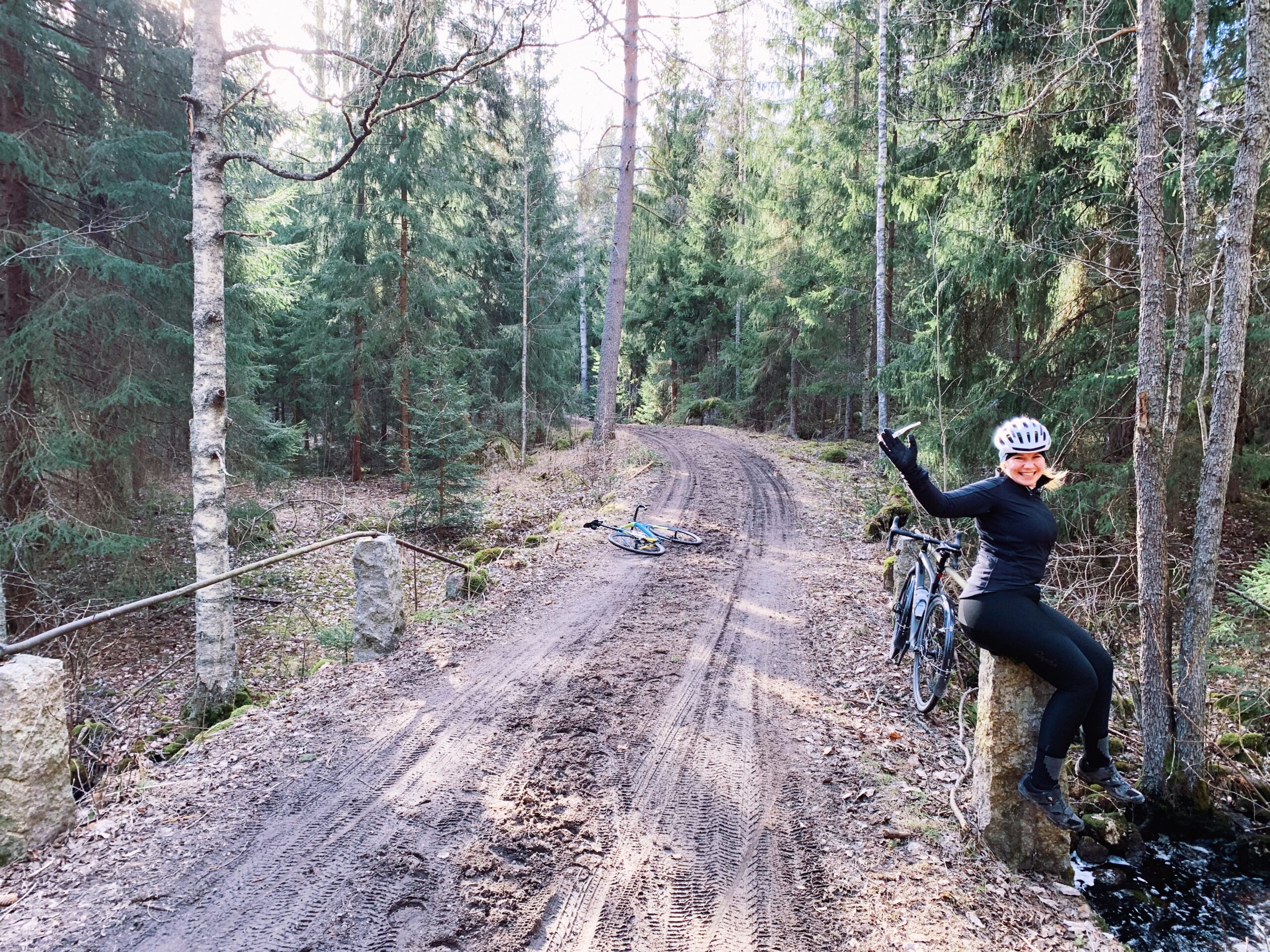 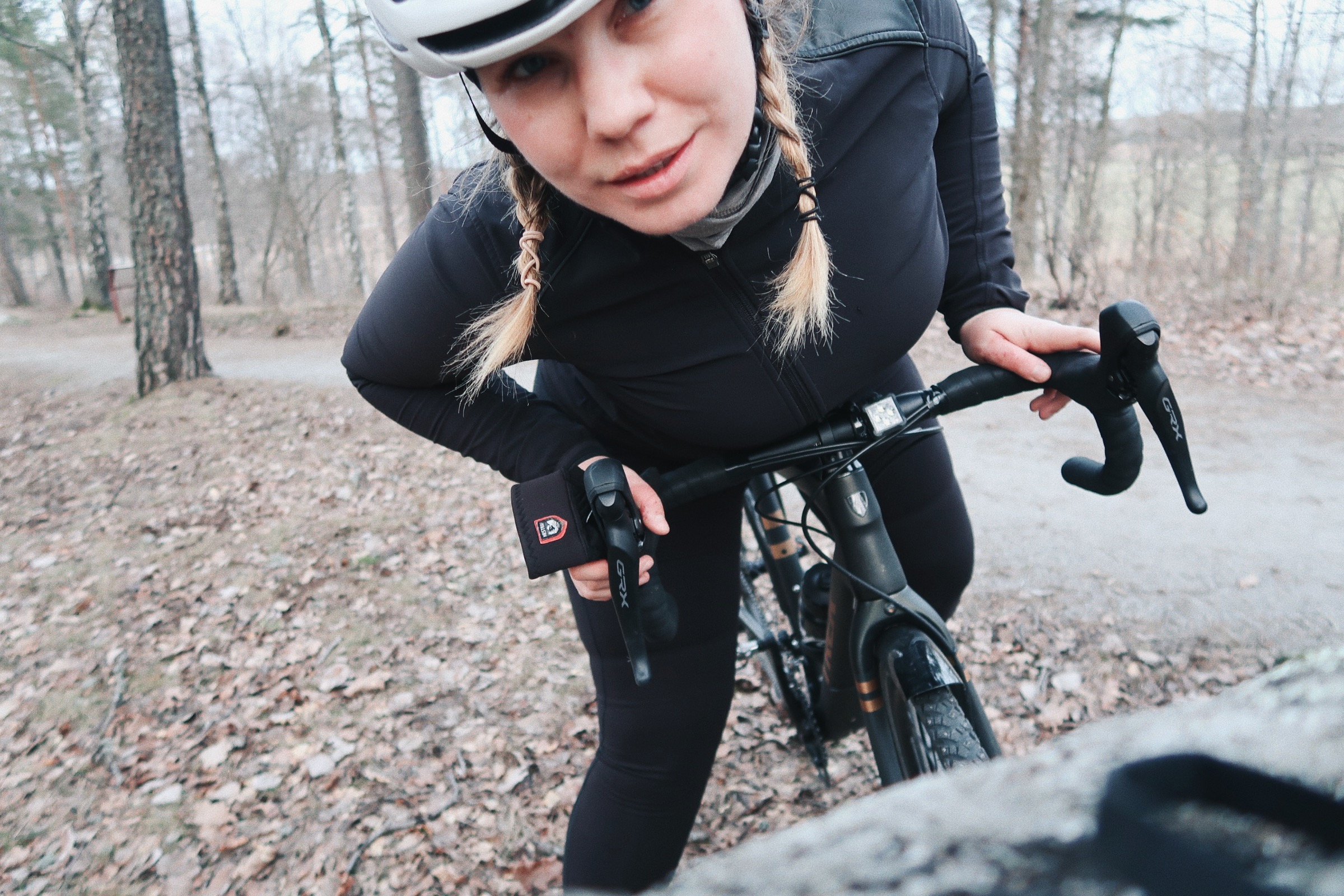