Hoppa till innehåll
’Twas Mulga Bill, from Eaglehawk, that caught the cycling craze;
He turned away the good old horse that served him many days;
He dressed himself in cycling clothes, resplendent to be seen;
He hurried off to town and bought a shining new machine;
And as he wheeled it through the door, with air of lordly pride,
The grinning shop assistant said, ”Excuse me, can you ride?”
”See here, young man,” said Mulga Bill, ”from Walgett to the sea,
From Conroy’s Gap to Castlereagh, there’s none can ride like me.
I’m good all round at everything as everybody knows,
Although I’m not the one to talk — I hate a man that blows.
But riding is my special gift, my chiefest, sole delight;
Just ask a wild duck can it swim, a wildcat can it fight.
There’s nothing clothed in hair or hide, or built of flesh or steel,
There’s nothing walks or jumps, or runs, on axle, hoof, or wheel,
But what I’ll sit, while hide will hold and girths and straps are tight:
I’ll ride this here two-wheeled concern right straight away at sight.”
’Twas Mulga Bill, from Eaglehawk, that sought his own abode,
That perched above Dead Man’s Creek, beside the mountain road.
He turned the cycle down the hill and mounted for the fray,
But ’ere he’d gone a dozen yards it bolted clean away.
It left the track, and through the trees, just like a silver steak,
It whistled down the awful slope towards the Dead Man’s Creek.
It shaved a stump by half an inch, it dodged a big white-box:
The very wallaroos in fright went scrambling up the rocks,
The wombats hiding in their caves dug deeper underground,
As Mulga Bill, as white as chalk, sat tight to every bound.
It struck a stone and gave a spring that cleared a fallen tree,
It raced beside a precipice as close as close could be;
And then as Mulga Bill let out one last despairing shriek
It made a leap of twenty feet into the Dead Man’s Creek.
’Twas Mulga Bill, from Eaglehawk, that slowly swam ashore:
He said, ”I’ve had some narrer shaves and lively rides before;
I’ve rode a wild bull round a yard to win a five-pound bet,
But this was the most awful ride that I’ve encountered yet.
I’ll give that two-wheeled outlaw best; it’s shaken all my nerve
To feel it whistle through the air and plunge and buck and swerve.
It’s safe at rest in Dead Man’s Creek — we’ll leave it lying still;
A horse’s back is good enough henceforth for Mulga Bill.” 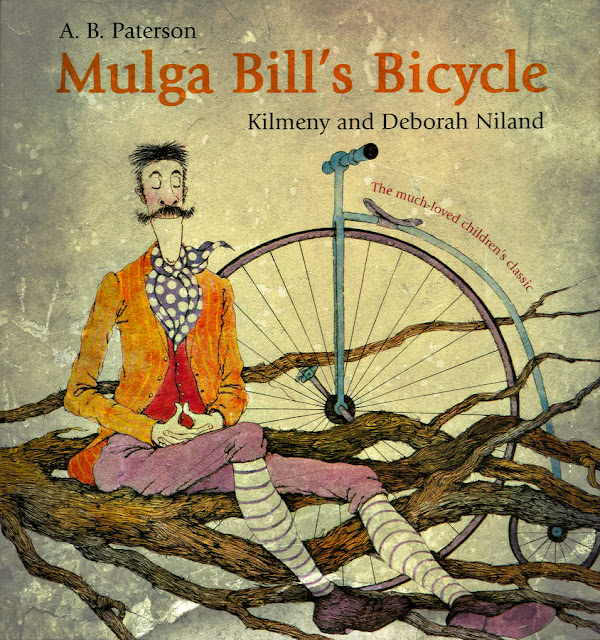 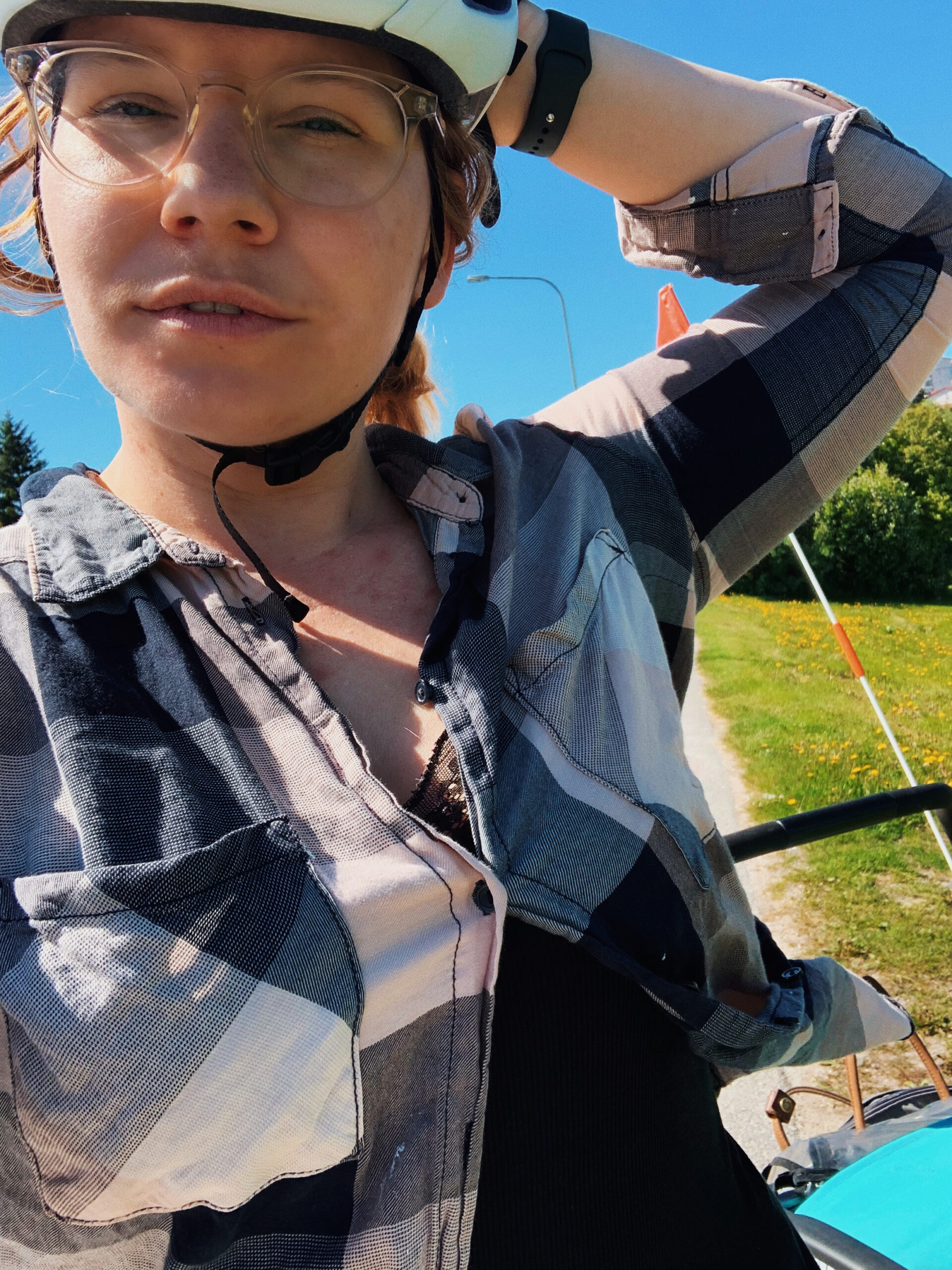 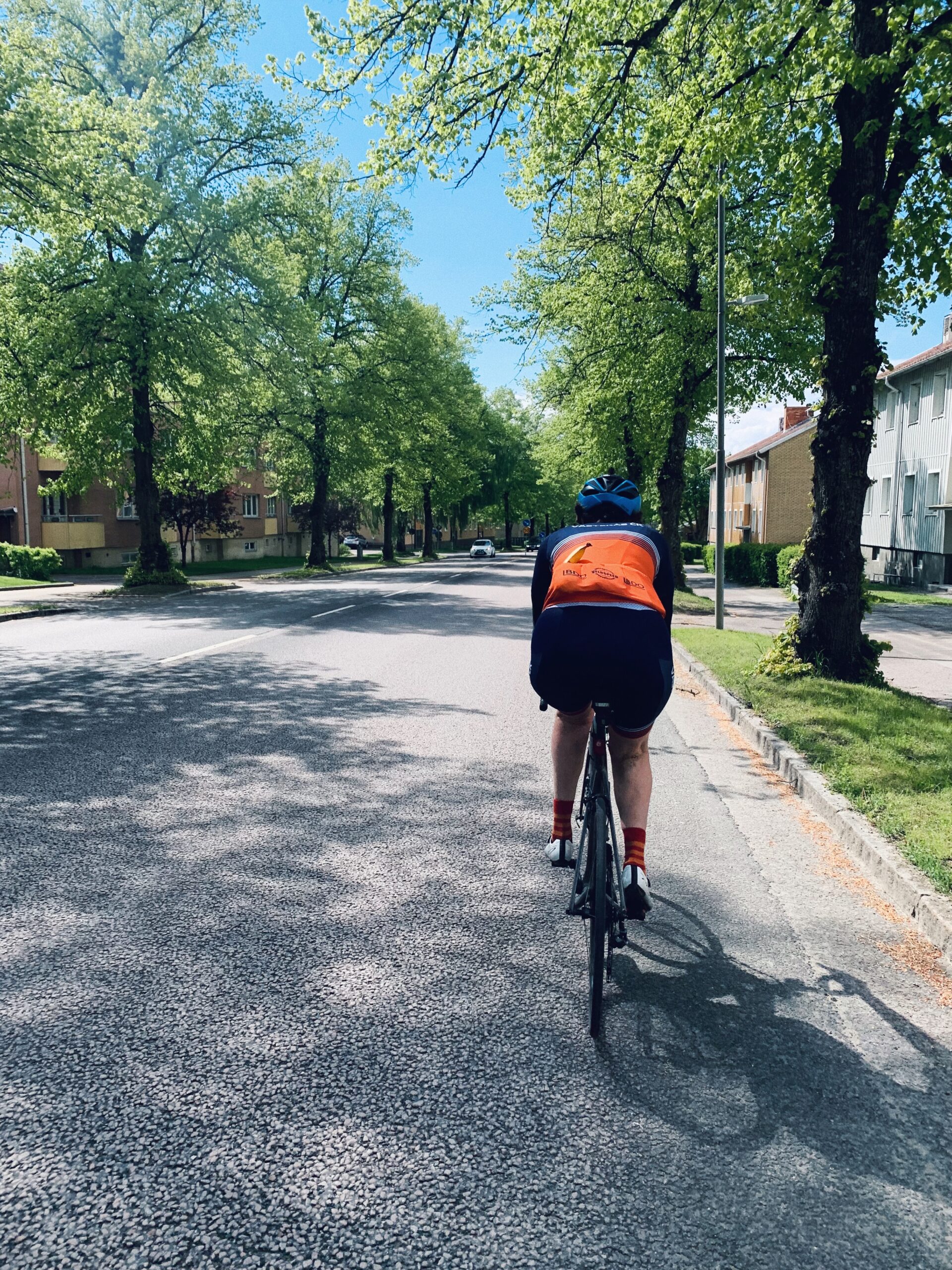 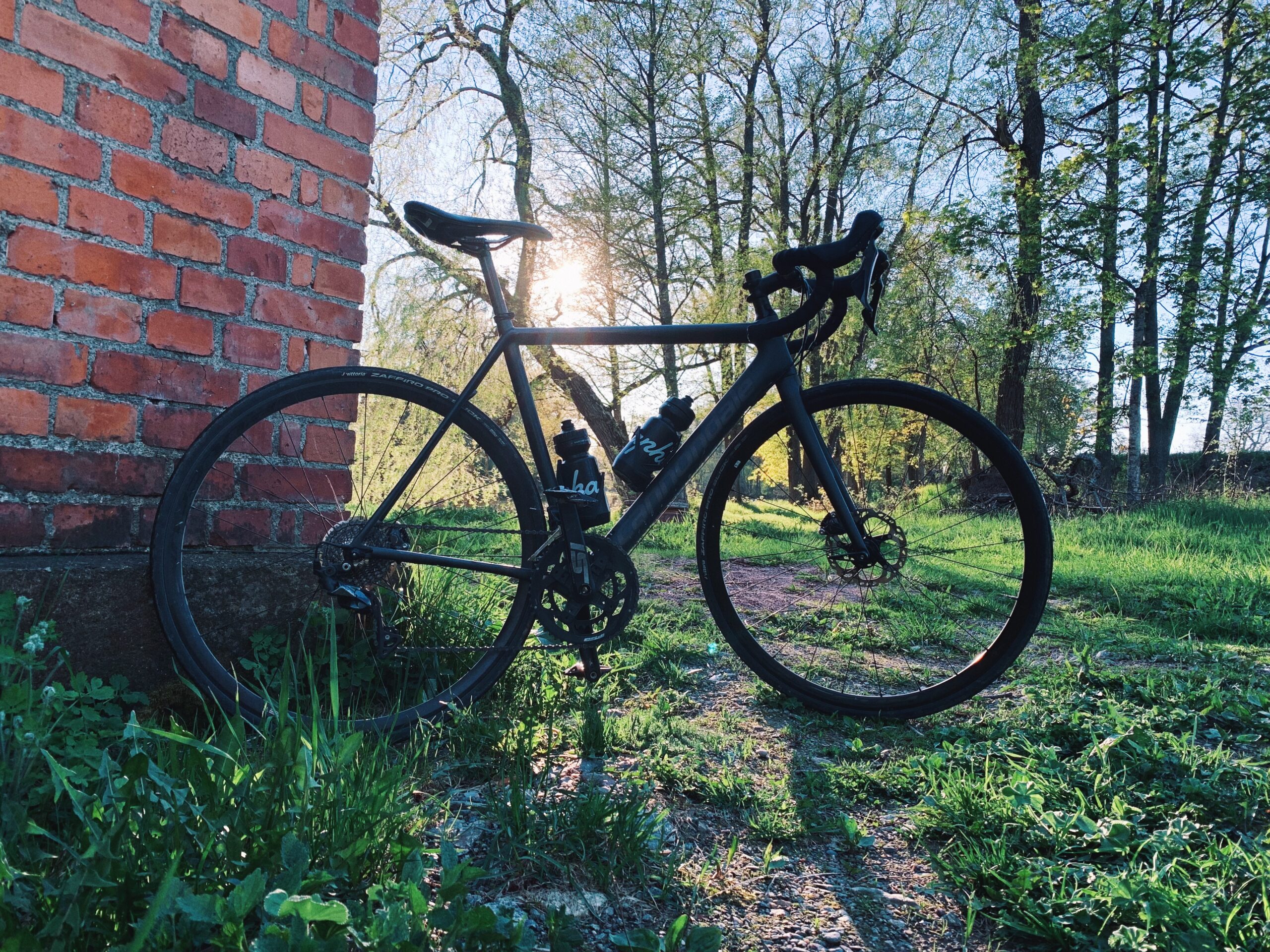